What You Know and Don’t Know About Your Kids 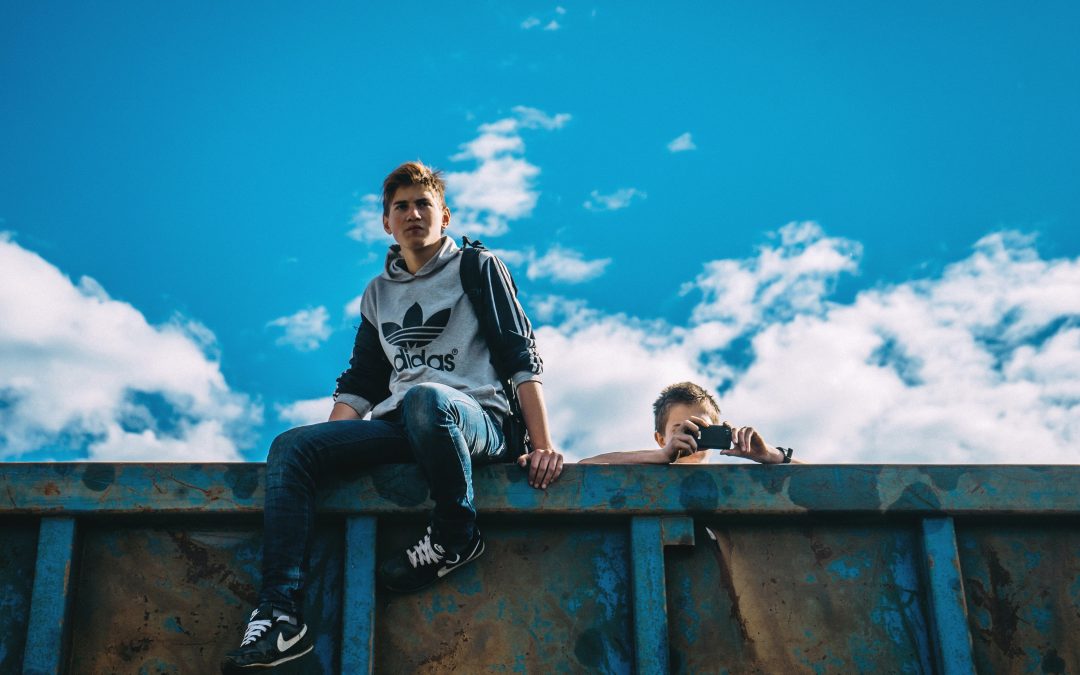 One in five high school freshmen are sexually active, and by senior year, that triples to nearly three in five, the same ratio as seniors that have, at minimum, experimented with alcohol or drugs, according to the CDC’s 2017 Youth Risk Behavior Survey. While most parents are aware of these growing trends, they also tend to assume that “it must be the other kids at their school.” But, there are the things you know about your kids – such as how they’re doing in school, the things they talk to you about, what you know about their friends and social circle, and so on – and then, there are the things you don’t know, like what they really talk about with their friends, how much they have already experimented with drugs and sexual behavior, what they watch and text to each other on their phones, their ways of getting around your security measures, how they’re being treated by their peers or how they’re treating their peers, if they’ve ever had thoughts of self harm or harming others, etc. From their point of view, this system works well for both – the kids don’t want the parents to know and the parents are happier when they don’t know. This is especially true for families that come from conservative cultures and backgrounds.

Nowadays, our social culture is much more toxic and even more in their face, not to mention easier to hide. At least when we were that age, there seemed to be somewhat more of a baseline standard of “we have to be in a relationship first,” but we are now living in the age of the “hook-up culture” where it’s perfectly normal to engage in sexual activities over the phone and without ever even kissing, because apparently that is only reserved for people you actually like. These skewed perceptions are translating into a shockingly low self esteem, especially for girls. Kids are valuing their feelings so incredibly low that they are hardly even seeing each other as humans anymore – just objects that are meant to be used for validation and acceptance, and ultimately, this devaluing of emotions is culminating into the major contributing factors associated with the rising rates of teenage depression and anxiety and other serious mental illnesses, as well as the highest ever teenage suicide rates.

This is not meant to scare you, but rather, to make you aware that it’s highly likely that the problems that you might be having with your kids are not your biggest problems with your kids, and that your biggest problems are the problems you probably don’t even know about.  By the time issues like low academic performance or motivation, or their defiant attitude and lack of respect for authority come to your attention, the hidden problems that you know nothing about are liable to be the far greater danger.   Of course, it is possible that your perception is actually accurate and that your kids truly aren’t participating in any high risk activities, but that doesn’t mean that they are not constantly surrounded by them, and won’t eventually become influenced by them.  Consider things like humanity’s history with slavery, or the holocaust, as proof that any behavior can become normalized if everyone else is doing it.

For many parents, especially those that become forcibly aware of the “other problems,” the common approaches that they instinctively reach for to handle these situations are usually met with even more conflict and retaliation.  That’s because, in the same way that the things we think are the problems are not the real problems, the solutions we tend to jump to are also not the real solutions.  Limitations, restrictions and punishments only go so far before they start to not only add more stress to the problems we don’t know about, but also inadvertently communicate to them that we are not reliable resources for them to come to with their deeper problems.

By now, you might be wondering if I’m suggesting that you should leave your kids alone completely and impose no rules and restrictions.  That is certainly not my point at all.  They are children and obviously lack the life experience for which they absolutely need guidance.  What I am really trying to address here are the approaches we resort to in order to guide them – our influencing tactics.  In this day and age, different methods of influencing are required as kids transition into their teenage years and beyond, since we are obviously living in a different time and the strategies that may have worked on us when we were their age can very well backfire on us now.

The most important thing to keep in mind when interacting with your kids, however, is the possibility of there being bigger fish to fry than just the ones you know about, and if you’re lucky enough that there aren’t, there may very well be conversations happening all around them that are negatively influencing their thinking.  That is why you’ll need to be an even greater influence in their life, and so, it’s wise to keep the possibility of these “bigger problems” at the forefront of your mind whenever you’re in conflict with them, and let that influence your reactions as well.