Talking to Kids About Suicide Without Normalizing It 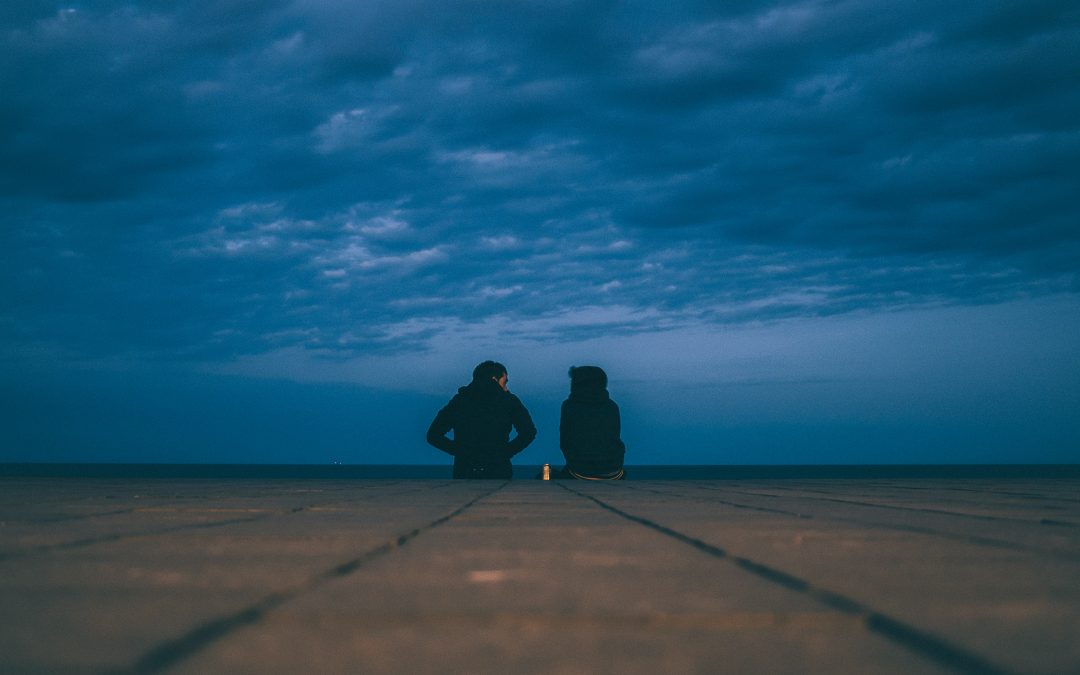 Are you afraid to talk to your kids about suicide because you don’t want to plant a seed in their minds?

It’s understandable because it is a tricky thing to talk about with kids.

On one hand, if you don’t bring it up, you risk finding yourself in a position where you regret not addressing it.  On the other hand, if you bring it up and it wasn’t even on their radar, then you run the risk of normalizing it.

Either way, it is a very important conversation to have.  So, how do you go about it?

Well, any parent that has ever found out after the fact, about a child’s suicidal ideation will tell you how difficult it is to get through to them.  No matter how much you tell them you love them or how important they are to you, and how much they have going for themselves, it can feel like your words are falling on deaf ears.

But here’s the thing…. There is a perfect thing to say that is both effective and won’t plant a seed in their minds, and I’m going to share with you exactly what to say.

The problem is that, when they are in that state of mind, they are seeing a molehill as a mountain, while we are perfectly able to see that it is a molehill, and that they have their whole lives ahead of them.  This means that what needs to be conveyed is something that will get them to see that their mountain is actually a molehill.

Here’s what I would say to them to significantly increase the chance of suicide prevention in your family:

I’d start off by telling them that suicidal thoughts are thoughts that pop up from time to time for people, and it’s natural, but that you’re not too concerned about them because they are actually really mentally strong.  Then, I would point out some examples from their past that show their mental strength (feel free to embellish if needed) to reinforce your statement.

By approaching the conversation this way, even if they do happen to have those thoughts at some point, they will be more likely to identify with the strong version of them that you planted in their minds, rather than ruminating on those thoughts.

I’m offering a free training for parents on how to handle other difficult conversations with kids as well, called ‘Tactics for Influencing Kids.’

Influencing is the ability to get someone to want what you want, rather than just do what you want, and it’s an absolutely necessary skill for parenting.  Your kids depend on your guidance, even when they’re rejecting it.  In fact, that’s when they probably need it the most.

Take a free mini-course in influencing kids and learn tactics to help you motivate and direct your kids.