“Help!  How Do I Get My Stubborn Teen To Care About School?”

Understanding Your Teen’s Mindset Is Key To Changing It. 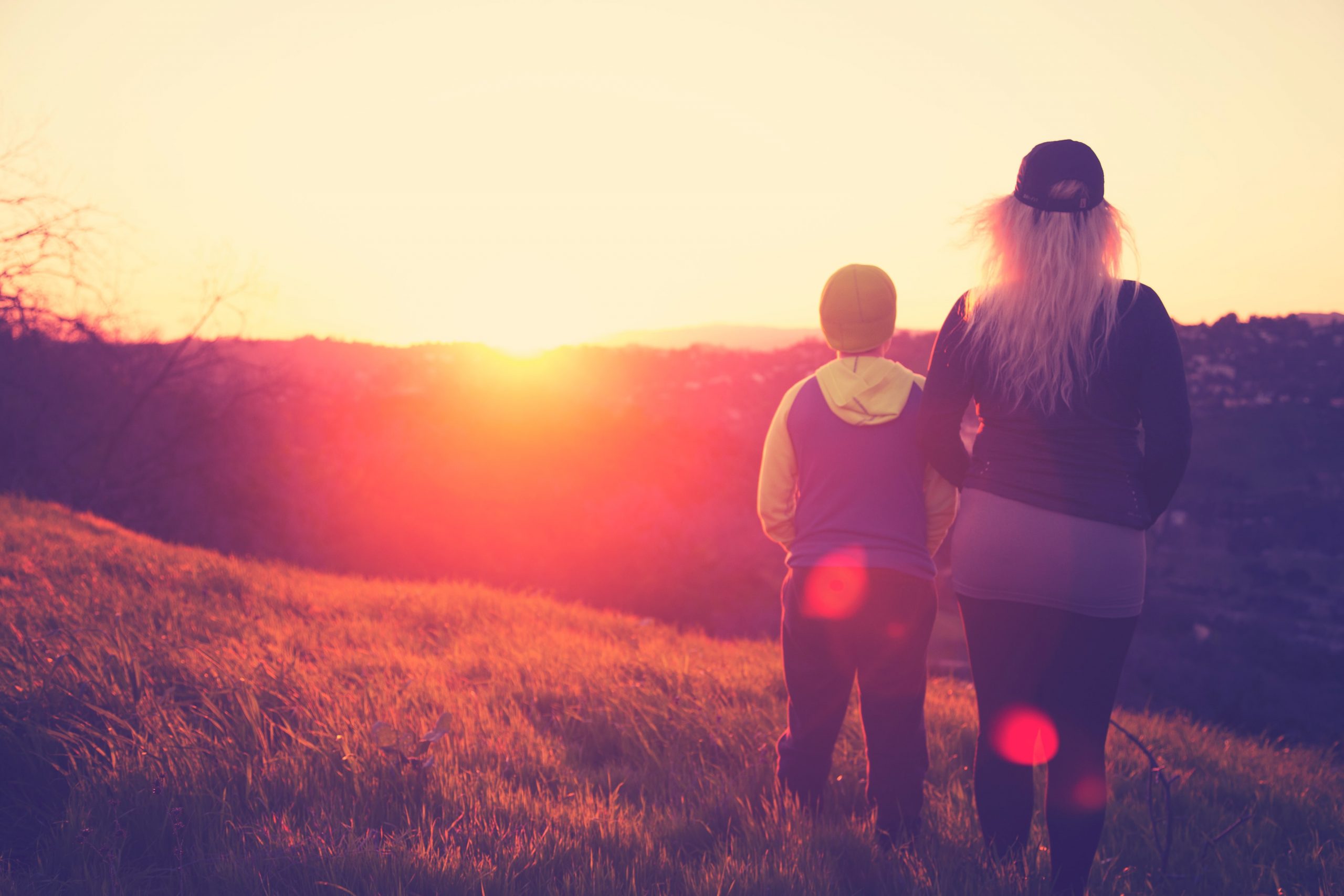 Son:  “Because school is boring and I suck at it!”

Mom:  “Because if you don’t graduate, your job options are going to be very limited.”

Have you ever had an argument of this variety with your teen or tween?  Perhaps it was about a different topic, but still the same type of circular logic that you just can’t seem to get past?

It’s almost as if, regardless of what you say, they have a laundry list of rebuttals and excuses that no answer seems to satisfy.

However, there actually may be a way to effectively influence them in these challenging moments, but we’ll come back to that a little later.  First, it’s important to note that there is something of consequence that the mom missed in her attempt to persuade her son – in order to effectively influence you child, you have to understand their mindset first, otherwise you may be offering solutions to a decoy problem.

What is a mindset?

A mindset is a person’s attitude, particularly towards challenges, which can play a rather significant role on the outcome.

Consider, for example, the likely result that an athlete may get if they believe, going into a competition or game, that they are unlikely to succeed.  This belief would most likely impact the amount of effort they put in, and that would. inturn have an impact on their results.

In the case of the mother-son dispute, the mom’s suggestions failed to resonate with her son because she was operating under the assumption that her son is still in a somewhat optimistic mindset.  The son, however, seemed to have primarily adopted a defeated mindset (one of the four fixed mindsets), which means that, in order to effectively influence him, she would have needed to address the issue of his hopelessness first.

Before we get into how she could have done that, let’s take a moment to review the type of mindsets kids tend to adopt.

You may be familiar with the growth mindset, coined by professor Carol Dweck in her 2006 book, Mindset.  A growth mindset is an attitude, or way of thinking, that promotes the notion that our basic skills and abilities can be improved upon through dedication and hard work.

The other mindset addressed in her book is the fixed mindset, which is the counterpart to a growth mindset.  A fixed mindset is an attitude rooted in the belief that our abilities and talents are limited in some form and that we cannot do much to significantly improve them.

While children can show signs of multiple mindsets in varying degrees and in different areas of their lives, one mindset tends to prevail over the others, and they start to internalize it as their default outlook when challenges arise.

In the initial example, the son’s tendency was towards the defeated mindset, as made clear by his statements about himself in relation to school, such as declaring that he is “not good at that stuff” and asking his mother to accept it.

To influence his perspective, the mom would have to implore him to realize that he can improve from his current standing.  She could ask him hypothetical, exaggerated questions, such as “If for some reason, you had to repeat this grade 5 more times, don’t you think that by the 5th time, you would know the material better than you do now?”

By taking this approach, she would be able to expand his view, helping him to realize that improvement is in his capacity to do, and his success is just as dependent, if not more, on his efforts than his natural abilities.  This is why understanding their mindsets is key to finding the right method of influence.

Want to know what your teen/tween’s default mindset is?  Take our Student Mindset quiz and get a detailed profile on the traits of each of the 5 mindsets.

Raising Motivated Kids is a private facebook community for parents and educators that aim to raise motivated kids.

We offer free resources and tips that will help you to inspire your children.
Visit group

Ready for a mindset shift?