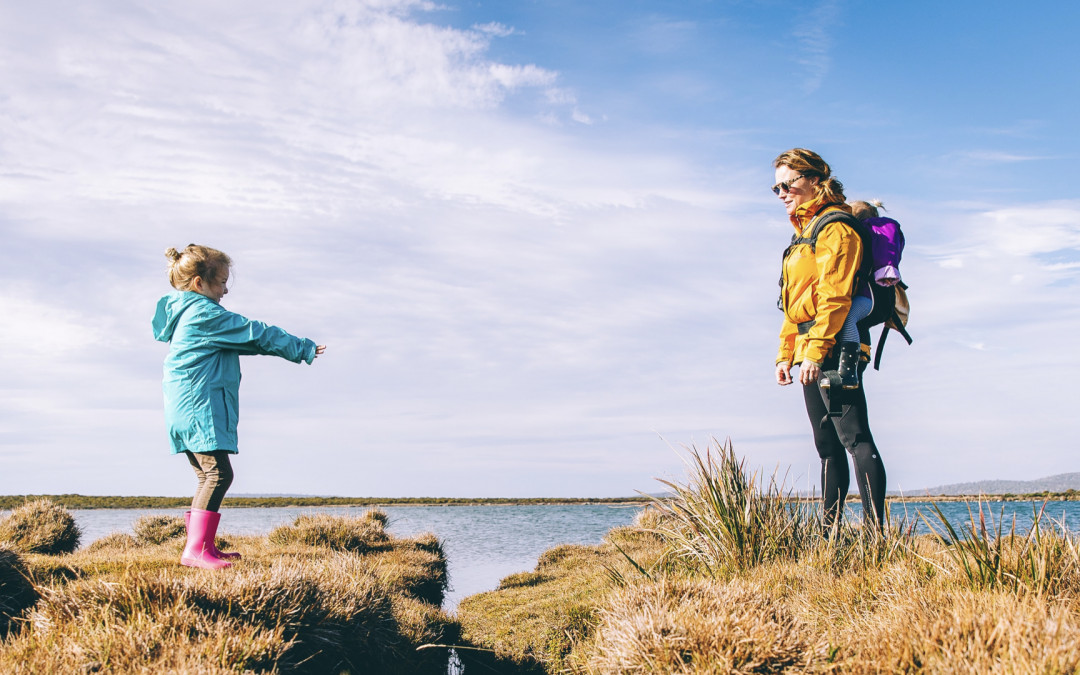 How To Bring Out The Best In Your Kids

A father I know had been getting emails from his son’s teacher saying that the boy talked way too much in class and would ignore the teacher’s discipline.

When he confronted his son, the boy said that he felt like the teacher also talked too much in class about things that weren’t relevant to the subject, so he felt that he shouldn’t have to listen to the teacher.

If that was your child, what would you do?  How would you handle it?

For most of us, we would probably try the same things that the father did – verbally reprimanding the son, and if that didn’t work, punishing him by limiting his phone usage for a time, or something along those lines.

You’ve probably found that sometimes these tactics work for your kids, and other times they backfire.  Well, I want to show you an alternative.

After trying everything he could think of, the father called me and asked if I had any suggestions on changing his son’s behavior.

I knew that the perfect solution would:

I thought it over and advised him to tell his son something like this:

“Son, I admire your courage to take a stand for what you believe, and if you really think that talking in class is the right decision for you, and that it’s worth the risk of detention and having that on your record, then ok, I’ll respect your choice.  But in my experience, the humility to follow authority is also a very valuable skill, and this situation with your teacher seems to be an opportunity for you to practice it.  Not everyone can do both – question and obey authority.  You’re already doing the first one, but if you can learn to do the second one, then you will give yourself a major advantage in life.  I think it would be good for you to learn it while you’re in school, but I’ll leave that choice to you.”

The result?  A week after the dad relayed the message, he got an email from the teacher stating that she was very impressed by the son’s turnaround in behavior, and the respect he had been displaying recently.

Obviously, this was the message that brought out the best in his son in this situation, without having to “bribe” him, or take anything away, in order to change his behavior.

To bring out the best in your kids doesn’t mean to change what you’re telling them to do, but rather, how you might be framing it.  The ability to do this effectively is a skill called influential communication.

While communication is the transmission of a message, it doesn’t really specify how well the message was received.

Influential communication, however, is the successful transmission of a message, to the degree that the message is not only received, but also adopted by the receiver.

A person that practices influential communication can persuade someone to internalize a message and willfully take action in alignment with the same goal as the communicator.

This means that when you communicate influentially with your kids, the result is usually that they end up wanting to do what you wanted them to do, of their own volition.  Pretty cool, right?

Oftentimes, we think we are communicating influentially, because we communicate the rationale that would work on us, but the truth is, it is far more complex to figure out what will work on the other person.

The ability to influence is not something that comes naturally for most of us.  It is an acquired skill, but one that is worth learning for every parent.

As an expert in influencing kids, I’ve spent years bringing out the best in children and helping them inch towards their potential, and now I would like to share some of what I know with you.  But, it’s too much to put into a single blog post, so I’ve split it up into a 3 part email series, where I go over:

If you would like to read the rest of the series, enter your email below and I’ll send it over.