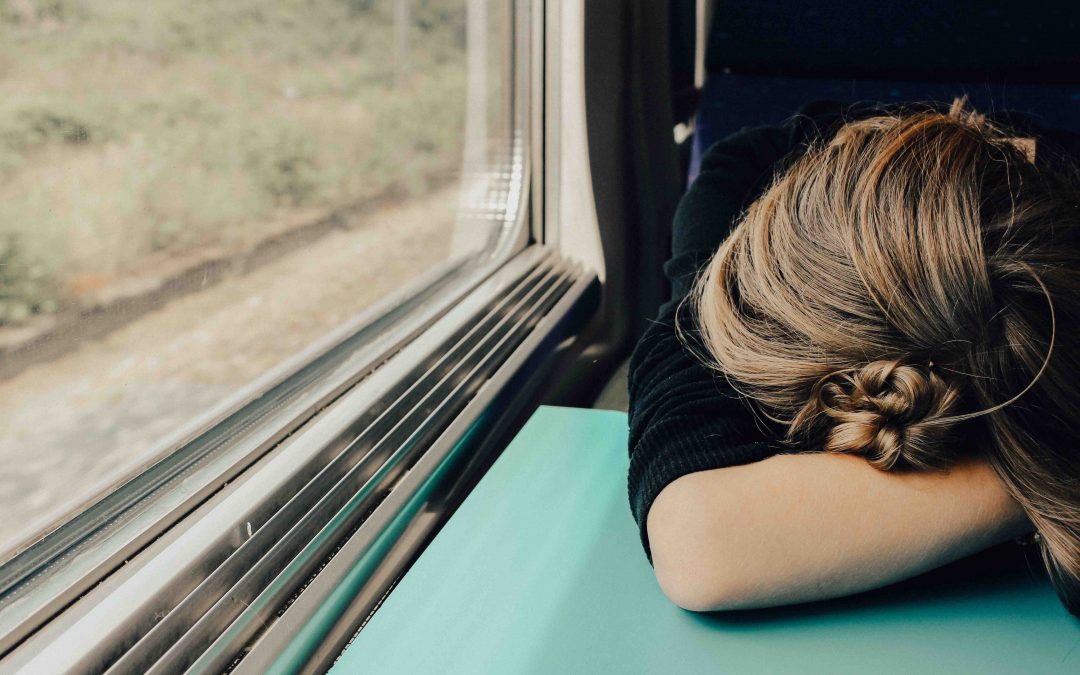 The coronavirus pandemic has turned our world upside down so suddenly that, even for experienced educators and counselors, comforting students may feel like a very heavy task right now, especially when their own lives are perhaps also just as chaotic.  Understandably, it can be very difficult to think clearly when something unprecedented like this happens, regardless of how commonplace stress was in our lives before.

To help clear the fog a little bit, here are 5 common fears and concerns emerging from kids, and some practical tips you can use to help your kids process their concerns:

1.  Fears about the coronavirus and what’s going to happen.

Regarding fears about the coronavirus itself, the best advice (for them and for us) is to practice cautious bravery, rather than allowing fear to dictate our attitudes.  Of course, this is easy to say, but it’s difficult to know when that line is being crossed.  One thing that almost guarantees that we’ve crossed the line is getting too absorbed by the media’s coverage of what’s going on.  If your kids are around it constantly, whether it’s of their own accord or second hand from your own intake, the fearfulness can create traumatic responses that can last well into their adult years, and so it’s even more important for them to stay a bit veiled to reality.  Try and monitor how much they’re consuming, and limit their exposure to only the things they need to know to stay safe.  It’s also not a bad idea to console particularly anxious kids by reminding them that, according to statistics, the virus does not affect them severely at all, but it’s still important to avoid it so that we don’t infect other people.

Many kids are feeling the pangs of having to stay away from their peers and friends, and the hard part is that the ending of lockdown is still unforeseeable.  A comforting approach with this issue is to tell them that although this is difficult, it is definitely temporary, and for the purpose of protection, because otherwise things would get much worse.  Luckily, they have things like facetime and social media (for those old enough) that allow them to stay in touch with their friends.  They can also use this time to try and develop some skills, hobbies and talents that they’ve always been curious about, and in fact these are excellent ways to channel their stress.

Given that COVID-19 has been having a deadly impact on the population, there are likely to be many kids affected by its greatest devastations.  One of the hardest things about grief is the fact that it leaves us feeling like there was so much more we wanted to say, but now it’s too late.  To help your kids cope with their bereavement, tell them to write letters to their lost loved ones, expressing everything they’d want them to know.  Focusing on gratitude, and not as much on the sorrow of the loss can minimize the emotion of helplessness.

As heartbreaking as it is that children are sometimes forced to endure financial straits, it’s even worse when they are aware of it.  If their concerns are somewhat unfounded, ask them to think of other times when they were worried about something but everything turned out fine.

However, if their concerns are legitimate and real, the best advice for them would be to, again, reinforce that they practice being brave above all else, and encourage them to trust you and themselves enough to believe they will be alright in any situation because they are brave.  To remain in control of themselves and build up mental strength, it’s imperative that they stay focused on whatever is in their control, which, unfortunately, is sometimes limited to just their attitude.  If they find that their emotions of resentment are too much to contain, then they must be smart and use it to their advantage by channelling it into something more long term.  Remind them that some of the most successful people to have ever existed, accomplished what they did because they used the negativity of their circumstances as fuel to propel them out of it.

5.  Worry about academics and extracurricular activities.

Many schools are cutting their sports, arts, and music programs during this time, and many kids are feeling or going to feel the grief of those losses as well, not to mention, may impact their plans for the future – as in college scholarships, etc.  Remind them that, luckily, everyone else will be having the same problems, so no one is going to hold this circumstance against them, and we will get through this.  In the meantime, they can try and see this time as an opportunity to sharpen their skills even more, so they can hit the ground running when everything starts back up. 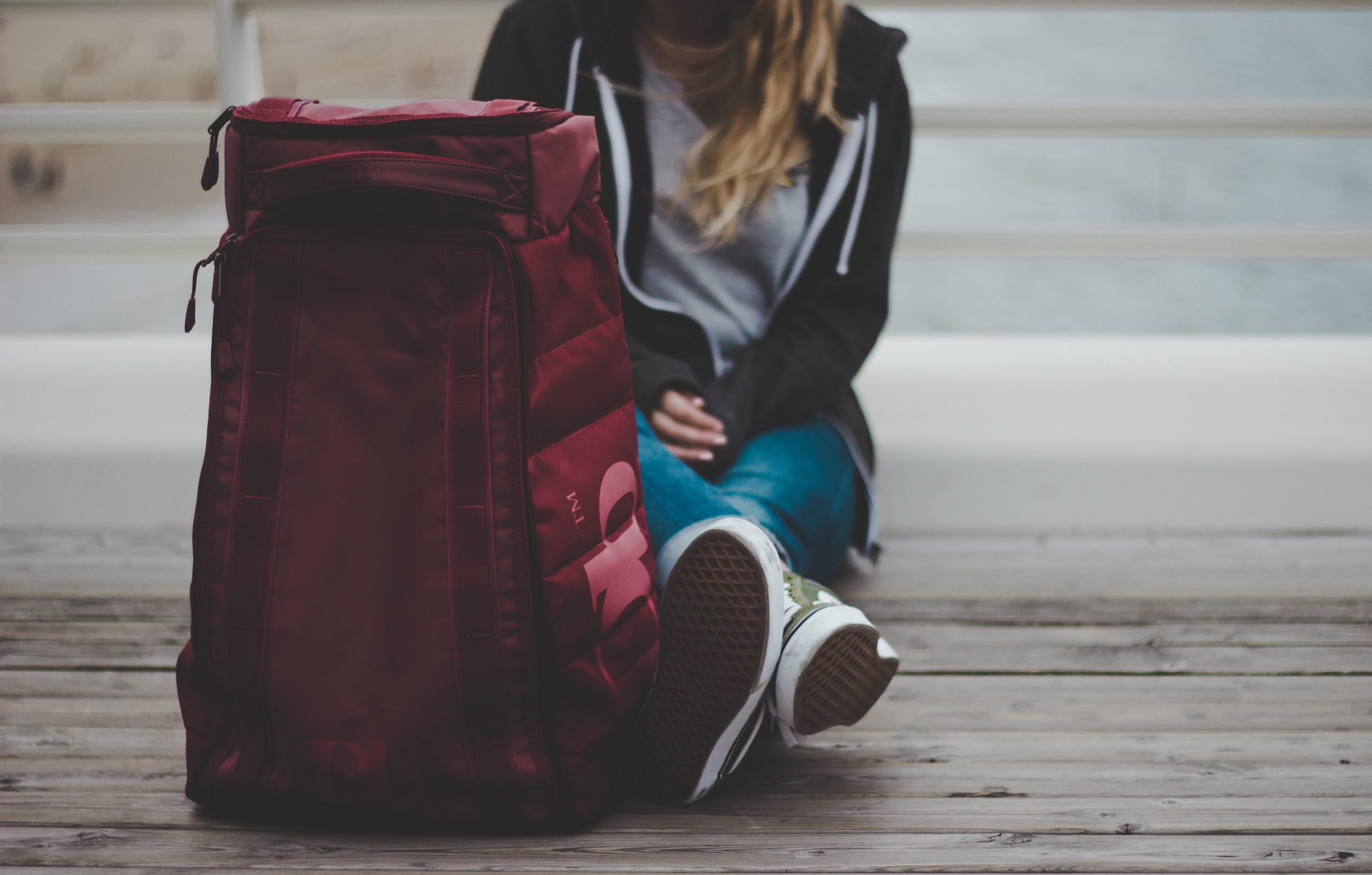 Why Some Kids Lie About Schoolwork

(and how to teach them self accountability)

After getting a 65% on the last test, her grade has dropped down to a C-.  The teacher is graciously offering an extra credit assignment to be submitted in one week, which could bump her test grade up to 75%… 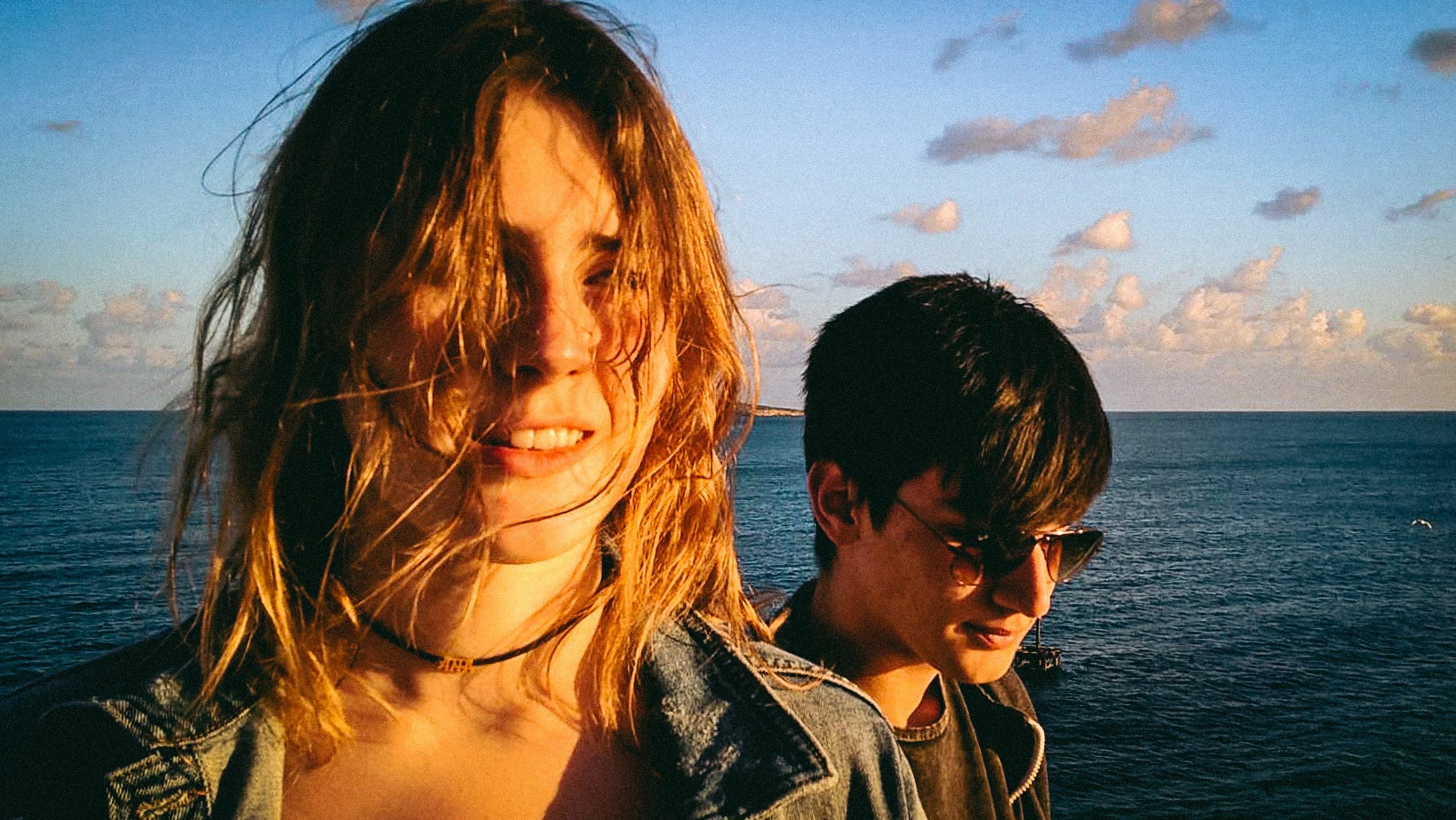 Teenagers and Low Self Esteem

Self esteem is a hot but somewhat controversial topic in the Psychology academic world these days.  Many modern day Psychologists denounce high self esteem as a necessary tenet for raising a mentally healthy child.  Whether or not that is true, as many parents and teachers can attest, the absence of high self esteem (a.k.a. low self esteem), seems to be “the problem behind the problem” for many adolescents today.